“Breaking through the concrete ceiling"

How to get more women in construction

“Breaking through the concrete ceiling”: How to get more women in construction 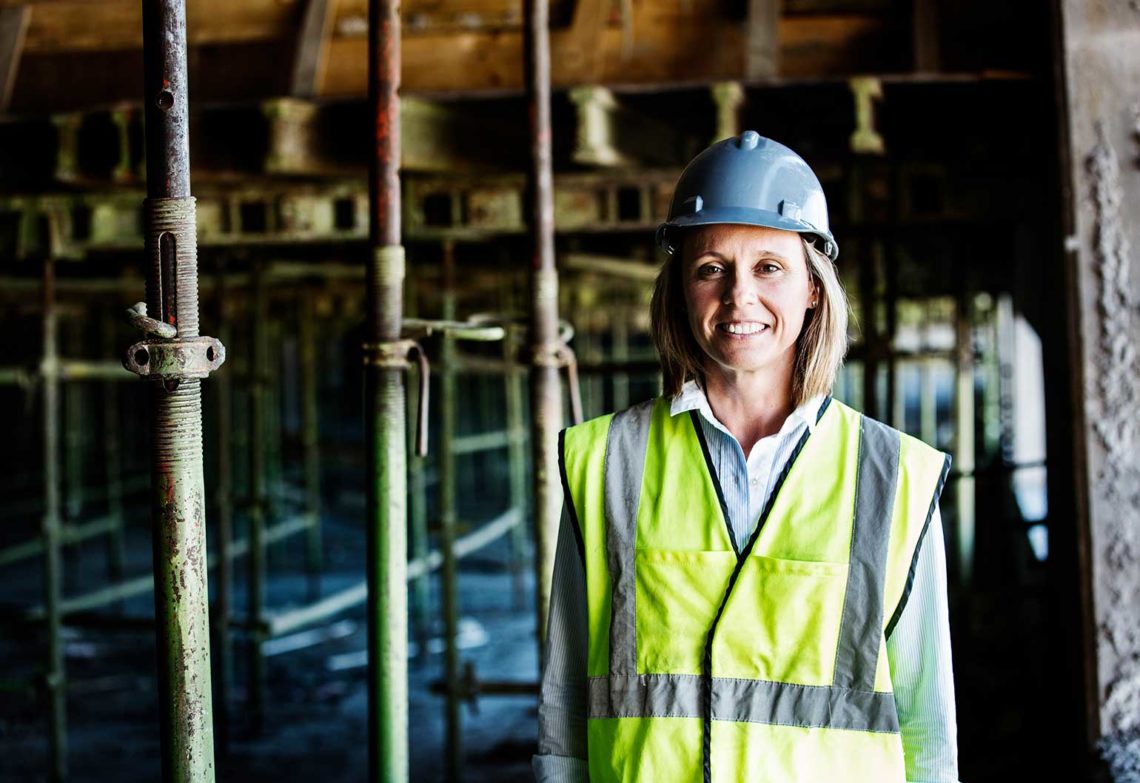 Construction continues to be the most male-dominated industry in Australia, with just 12 per cent female representation in 2018.

Randstad’s 2019 Women in Construction Report provides some alarming reasons for this. According to the survey, formed by 710 responses from Australian men and women, nearly two-thirds of women had experienced gender discrimination, and more than one-third of female workers had experienced inappropriate behaviour from a male colleague.

The study also revealed one-third of female workers believed there weren’t enough opportunities for career development, with almost 40 per cent indicating that a lack of female role models in senior positions was a key barrier to progression.

Kristine Scheul, National Chairperson for the National Association of Women in Construction (NAWIC), said she was unsurprised by the findings.

“Women don’t want to come into the industry because of what they see [such as these statistics],” she said.

“Yet these statistics are often happening as a result of there not being enough women in the industry. It’s a cycle.”

Scheul noted that such issues are often self-addressing once a workplace reaches 33 per cent female representation. But it’s not just a matter of implementing workplace quotas, which can sometimes result in a backlash against women.

“Most research will tell you once you get over [33 per cent], that’s the tipping point when real change starts to happen,” she said.

“Some will say if you introduce a quota, women in that organisation will be putting up with people saying, ‘the only reason you’re here is because we had to meet an arbitrary quota’. We [also] see quotas revised down a lot when the aspirations are not met.”

Instead, it’s a cultural change that needs to take place, starting at the school level.

“If you ask high school students what a career in construction means, they still think it’s either a hammer in the hand and a hard hat, or maybe an engineer,” Scheul said.

“We need to get the word out there that there are jobs for women in constructionthat don’t involve holding a tool, such as project management, contract management and managing a construction site.”

“Wouldn’t it be great to have a list of companies who sign up and say, ‘pick us, give us your 15-year-old students, we’ll show them around the industry and show them what they can be’?” she said.

“We need initiatives like that – working with schools, career advisors and companies – to see what can we do in that space.”

The other side of the issue is the rigidity of the construction industry, which often involves six-day working weeks and strict timelines.

“That kind of environment is not conducive to women, and I don’t think it’s conducive to men either,” Scheul said.

“There’s been a massive mental health issue in the construction industry, because those timelines are not sustainable. If you then insert a woman in there who may or may not be a primary carer for children or elderly family members, how does that work? That inflexibility of the industry itself has to change.”

Small steps up the ladder

Positive change is slowly happening, with Scheul pointing to a company in New South Wales that put forward two proposals to a client.

This project, the Concord Hospital Redevelopment, being undertaken by Roberts Pizzarotti, represents a game changer for the industry, as it is the first time in NSW that the construction program for a public hospital will be delivered on a five-day working week.

To further this change, NAWIC has lofty plans in place for next year.

“Nationally, we’re working on a large advocacy piece that we hope will be picked up by a national broadcaster,” Scheul said.

“The idea is we get a panel together to discuss what the problems are, and what can we do to solve them. We’re also having discussions with Respect Victoria … about elevating the discussion about women in construction.”

Scheul hopes initiatives such as these will help open up opportunities for womenin the construction industry, and turn around the recent statistics.

“The concrete ceiling referred to is quite apt,” she said.

“It’s different to the glass ceiling, where you can see it but you can’t reach it. With the concrete ceiling, you can’t even see what’s on the other side – what’s in it for me? What could I be doing in construction? It needs a multi-pronged approach, but education is a big one.”

Charlotte Barkla is a former civil engineer, who is also a published author and freelance writer. She likes to learn new things, which makes writing for create the perfect job.