The questions on everyone’s mind are how long can lockdown continue? 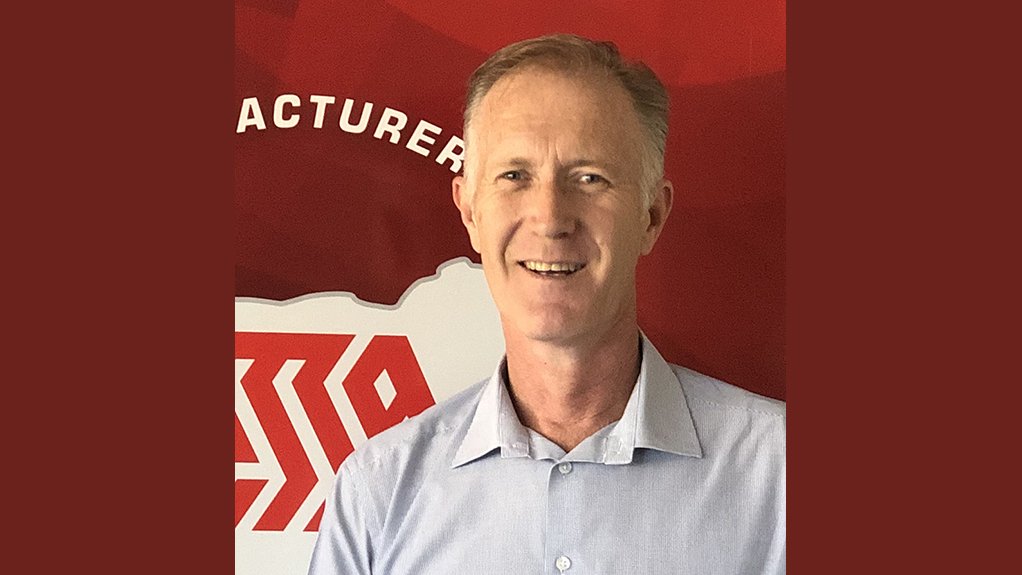 The Concrete Manufacturers Association (CMA) has added its voice to growing calls from professional bodies in the construction industry for the nationwide lockdown – in response to Covid-19 – to to be lifted in order to prevent “economic catastrophe” and large-scale job losses.

CMA GM Henry Cockcroft says the South African government “is to be congratulated” on its timely intervention in stemming the early spread of the virus, with the official number of cases standing at over 3 400.

However, he notes that the expectations are that government will likely extend the lockdown into May, albeit with a few minor concessions.

President Cyril Ramaphosa will be addressing the country again on the evening of April 23.

“The questions on everyone’s mind are how long can lockdown continue? Will it, in one guise or another, become a permanent feature until a vaccine is found? The government is faced with an unenviable dilemma of weighing the cost of lives saved through lockdown against the lives lost through an inability to put food on the table, poverty and civil unrest,” Cockcroft laments.

He adds that some, including Efficient Group chief economist Dawie Roodt, “believe that the poverty and hardship caused by South Africa’s lockdown will lead to significantly more deaths than those caused by the virus”.

Commenting on this, Cockcroft indicates that the understanding among industry members is that the government’s intervention is a time-buying exercise in which to marshal its resources and lay the groundwork for dealing with the virus when it hits pandemic proportions locally, estimated to be around August or September.

He notes that if South Africa had unlimited resources at its disposal, lockdown would be extended until a vaccine was found. However, South Africa’s is a scenario which even the world’s wealthiest countries can’t entertain, “let alone a debt-ridden country which was already in recession before the virus struck”.

As such, Cockcroft believes that while extending lockdown may save lives in the short term, it will increase the country’s dire socioeconomic challenges, which are already being felt through hunger, looting and increasing civil unrest.

“We believe this situation will worsen exponentially if lockdown is extended,” he laments.

It is for this reason that the CMA has joined other construction-related associations and businesses in calling on the government to end the lockdown as soon as possible.

The associations believe that, once lockdown is lifted, and those fortunate enough to still have jobs return to work, the virus could spread in the workplace and a small percentage of those who contract the virus could become ill. However, “the vast majority will not, and life will continue”.

However, its customer base, namely, the construction industry, is still in lockdown.

The statement on April 23 referred to the World Health Organisation (WHO), which maintains that before lockdown is lifted additional capacity in health systems should be in place, to trace, treat and isolate patients; outbreak risks in special settings like nursing homes should be minimised; preventative strategies in schools and work places finalised; importation risks managed and minimised; and communities engaged to adjust to the new norm.

“As soon as these or similar provisions are in place lockdown should be lifted to its greatest possible extent. Our survival as a sovereign entity rather than an International Monetary Fund basket case depends on it,” he concludes.