Is it possible to recycle concrete?

Is It Possible to Recycle Concrete? 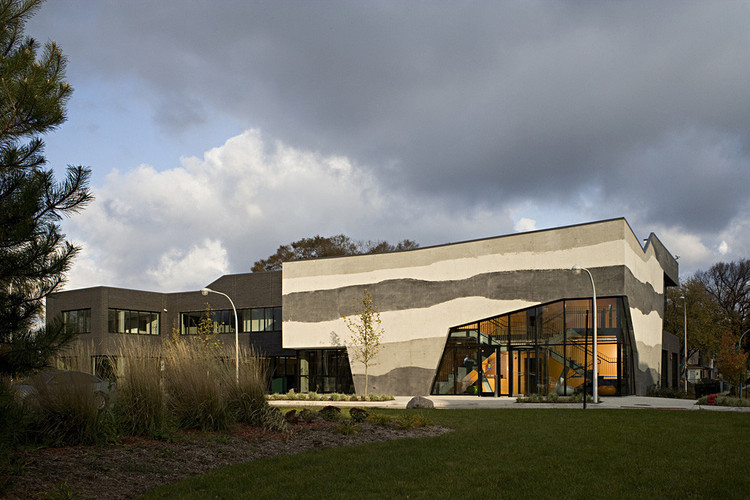 Having been utilized as early as the Roman era in buildings of almost every scale, it is almost impossible to think of a building that does not have at least one concrete element. In fact, it is the most widely used construction material in the world, due to its versatility, resistance, ease of handling, accessibility, aesthetics, and other factors. At the same time, its manufacture is also one of the main polluters in the atmosphere, mainly due to the fact that the cement industry emits around 8% of all global emissions of carbon dioxide (CO2).

In addition to its intensive production, concrete is an extremely rigid material, heavy and composed of cement, water, stone, and sand. Thus, would it be possible to continue to use concrete sustainably after demolition, eliminating its disposal as mere waste and overloading landfills? 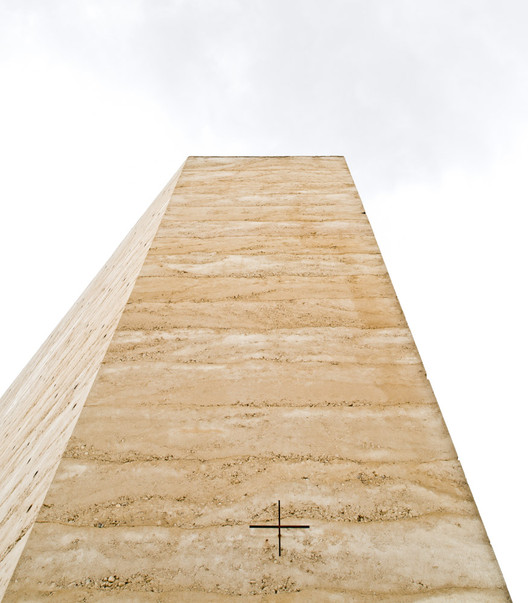 The quick answer is yes - even if it isn't exactly simple, it is possible to use concrete waste to manufacture new structural parts, maintaining concrete's essential qualities of strength and resistance. First, it is important to understand that the extraction of sand and gravel for small and large aggregates of concrete respectively effects a huge environmental impact, even if they are exploited locally. Although cement releases the largest amount of carbon dioxide during production compared to similar materials, conserving natural resources by reducing gravel and sand extraction would already be a huge environmental gain, especially if we consider the amount of concrete produced daily in the world. 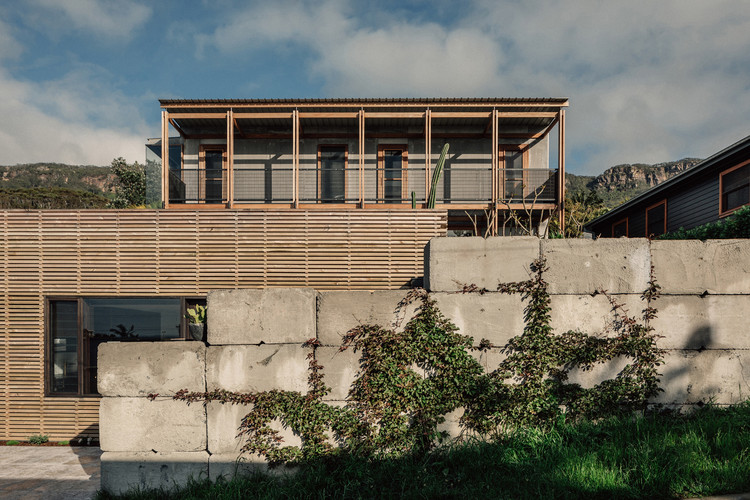 In practice, after the demolition of structural parts, it is possible to crush the concrete in special machines so that the fragments are later classified by size. Metals such as rebars are also accepted, as they can be separated by large magnets and eventually recycled. Only concretes with contaminating substances, such as pigments, calcium sulfate, chlorides, and oils can cause damage and therefore should not be used as raw material. Whenever possible, the most effective method of recycling would be to carry out the crushing on the construction site itself, which reduces construction costs and the pollution that would otherwise be generated when transporting material to and from a quarry. 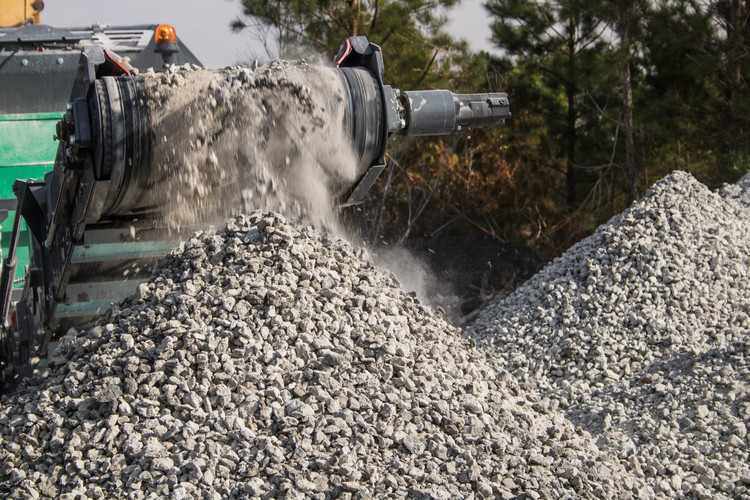 About 60% of what is crushed can be used for downcycling processes (recovery of materials with a more limited range of uses than the original material). These fragments can be used as base materials for structures such as roads. It is also possible that the aggregate left from the crushers can replace the gravel present in the concrete, respecting the specified glanumetry in the project. That is, in place of natural stones, crushed concrete is used. There are already laws that deal with the use of recycled concrete and important considerations for the process. The German Committee for Structural Concrete (DAfStb) guideline, for example, prescribes a limit on the proportion of recycled aggregate at 45%. In 2006, material tests in Switzerland showed, however, that high-quality concrete can be produced even with the use of more than 90% of aggregates made from scrap. [1] The resulting concrete maintains structural characteristics very similar to the traditional one. 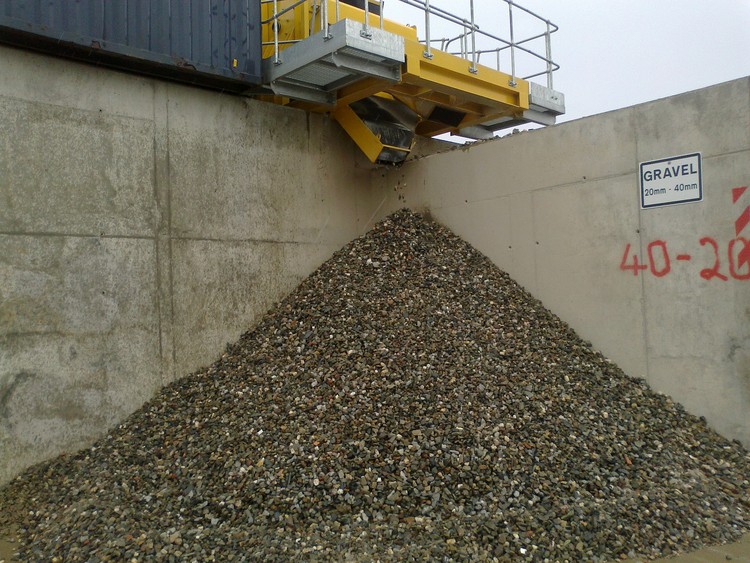 Although the reuse of aggregates for the production of new concrete structures is commendable, it is important to mention that this does not represent a closed cycle for recycling the material, since the new structure cannot be made of crushed concrete without adding more cement, sand and water. In fact, studies carried out in Switzerland have shown that the use of recycled aggregates might save abiotic raw materials (gravel sand), but can increase energy consumption and greenhouse gas emissions if, due to a higher void content, more cement is used to manufacture the concrete [1]. 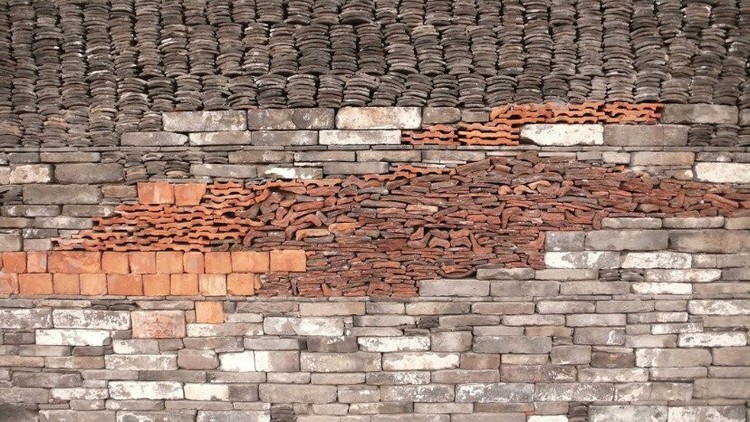 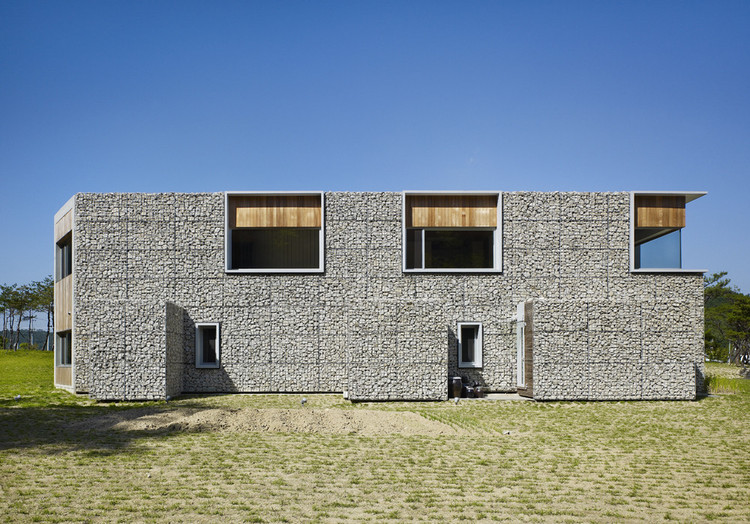 When we approach the subject of sustainability, the most important thing is to understand most of the variables and the factors that impact the final result. There are many researchers focused on making concrete a more sustainable material and every day new studies on the subject appear, whether through recycling, more sustainable mixtures of recycled aggregates, and even through processes that make the production of this material less harmful to the environment.