The diabolical nature of concrete

The Diabolical Nature Of Concrete

I am fascinated by engineering and innovation in the modern economy.

I recently heard the sad news that my colleague at the University of Virginia, Richard Jennings, had passed away.  Over the course of a career that spanned thirty-four years, Dick taught civil engineering to hundreds of students and was a pioneer in recruiting women and minorities to engineering.  He worked hard to inspire all his students and frequently gave extra help to undergraduates who became discouraged and felt they couldn't handle the heavy workload required in engineering. 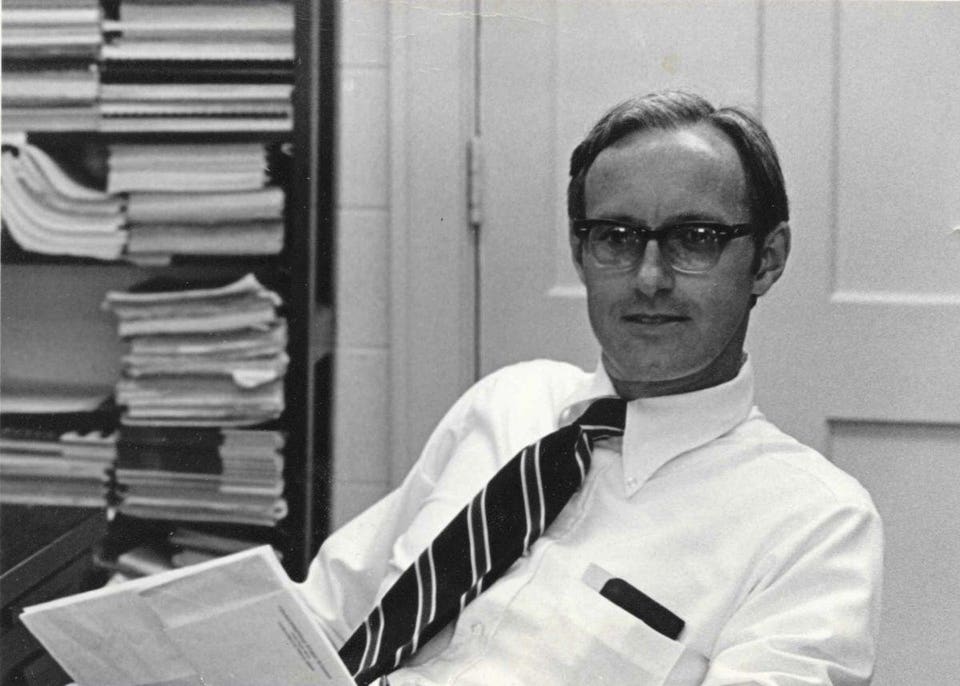 Richard L. Jennings, Professor of Civil Engineering at the University of Virginia, 1963-1997. Photocredit: Used with permission of Greg Jennings.

USED WITH PERMISSION OF SHERRY FROST.

I wasn’t close to Dick, but I could turn to him when I had a puzzling question about the nature of engineering.  Once, when I was struggling to write a review of a fine book about the history and philosophy of engineering [Eugene Ferguson’s Engineering and the Mind’s Eye], I telephoned Dick in desperation.  Why, I asked Dick, do engineers rely so heavily on numbers?

In his typical laconic manner, Dick answered, “Prediction,” and promptly hung up the phone.

Dick’s one-word answer was absolutely correct and has since launched a hundred lectures that I give to first-year engineering students. To help them understand why they will be taking class after class in calculus, differential equations, linear algebra and statistics, I explain that engineers make measurements using instruments to get objective data about the material world and to avoid subjective, emotionally-laden observations.  Engineers combine those numbers with equations derived from scientific theory and experimentation in order to predict the future behavior of their designs.  How much traffic can a bridge handle without falling down?  How much floodwater can safely collect behind a dam?  Will the engine in your new automobile actually last for 100,000 miles? How much data can your computer store and process?  As consumers of technology, we need reliable answers to these questions, and engineers use numbers and equations to provide us with meaningful predictions. 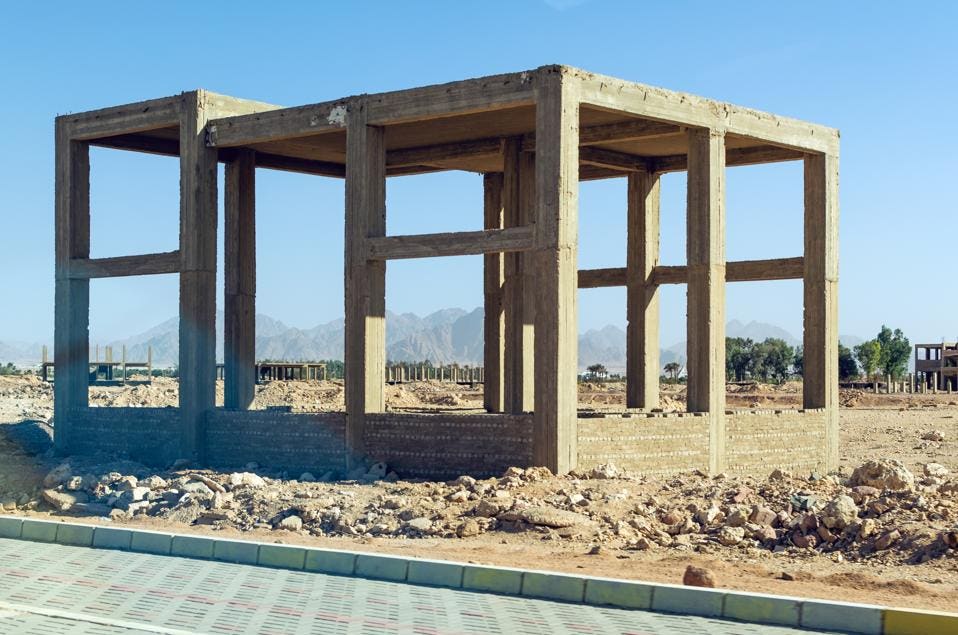 An unfinished structure consisting of a concrete slab supported by several columns which illustrates the problem Professor Jennings was explaining to his students. Photocredit: Getty

But Dick also taught his students the limits of the equations engineers use for prediction.  According to student lore, Dick’s most memorable lecture in his course on concrete came when he taught the equations used to calculate how thick a concrete slab had to be in order to carry a certain load safely.  Dick would sketch the problem on the blackboard and then show the students how to apply the relevant equation.  As he plugged numbers into the equation, though, it soon became clear that the answer was going to be 1 divided by 0 or infinity, meaning that the equation wasn’t delivering a meaningful answer.  As students would say, the equation had “blown up.”

But in this moment, Dick delivered a profound lesson, saying softly to the students in his Scottish birr, “Ay, and there you see the diabolical nature of concrete.”

Like other selected parts of nature, concrete is indeed diabolical because it refuses to adhere consistently to the equations we humans use to describe its behavior.   Under certain conditions, yes, the strength and characteristics of concrete can be represented by an equation, but in other circumstances, you can’t write a simple equation that will tell you what’s going to happen.  What Dick was teaching his students by letting this equation “blow up” on the blackboard was that there are limits to how well engineers can represent and predict the materials and forces of nature.  We depend on engineers to know when the equations work and, even more importantly, to know when their equations don’t adequately predict the future behavior of products and systems.   For Dick, I think, that was what it meant to be an ethical and professional engineer.

As his obituary notes, Dick made many significant contributions to his community.  He served on the Charlottesville School Board for nine years and led a successful campaign for a bond issue to build a new high school. For years, he was a volunteer in the Christian ministry program at the Buckingham Correctional Center in Dilwyn, Virginia and conducted a Bible study program for women in the maximum security section of the Goochland Correctional Facility.  But, as important as these good deeds were, Dick’s real contribution was to raise up a generation of engineers who not only understood the power of their expert scientific knowledge but possessed, like him, the humility of knowing the limits of their ability to predict and control technology.  Like all professions, engineering could use a few more good women and men like Dick Jennings.

I am passionate about innovation and educating leaders for tomorrow. I know the methods inventors use to create new technology and how companies make innovation part of their strategy. As the Vaughan Professor of Humanities and Chair of the Engineering & Society Department at the University of Virginia, I’ve taught hundreds of engineering students how to communicate effectively, think like entrepreneurs, and tackle the grand challenges facing our global society. In consulting with Corning Incorporated, the Smithsonian, and the National Inventors Hall of Fame, I’ve helped organizations create the leadership and culture essential for technological creativity. Recent projects include Tesla: Inventor of the Electrical Age [Princeton University Press] and Great Inventions that Changed the World, a DVD set for The Teaching Company. For more information on my research and consulting, please visit https://engineering.virginia.edu/faculty/w-bernard-carlson